10 Amazing Sea Creatures Around The World 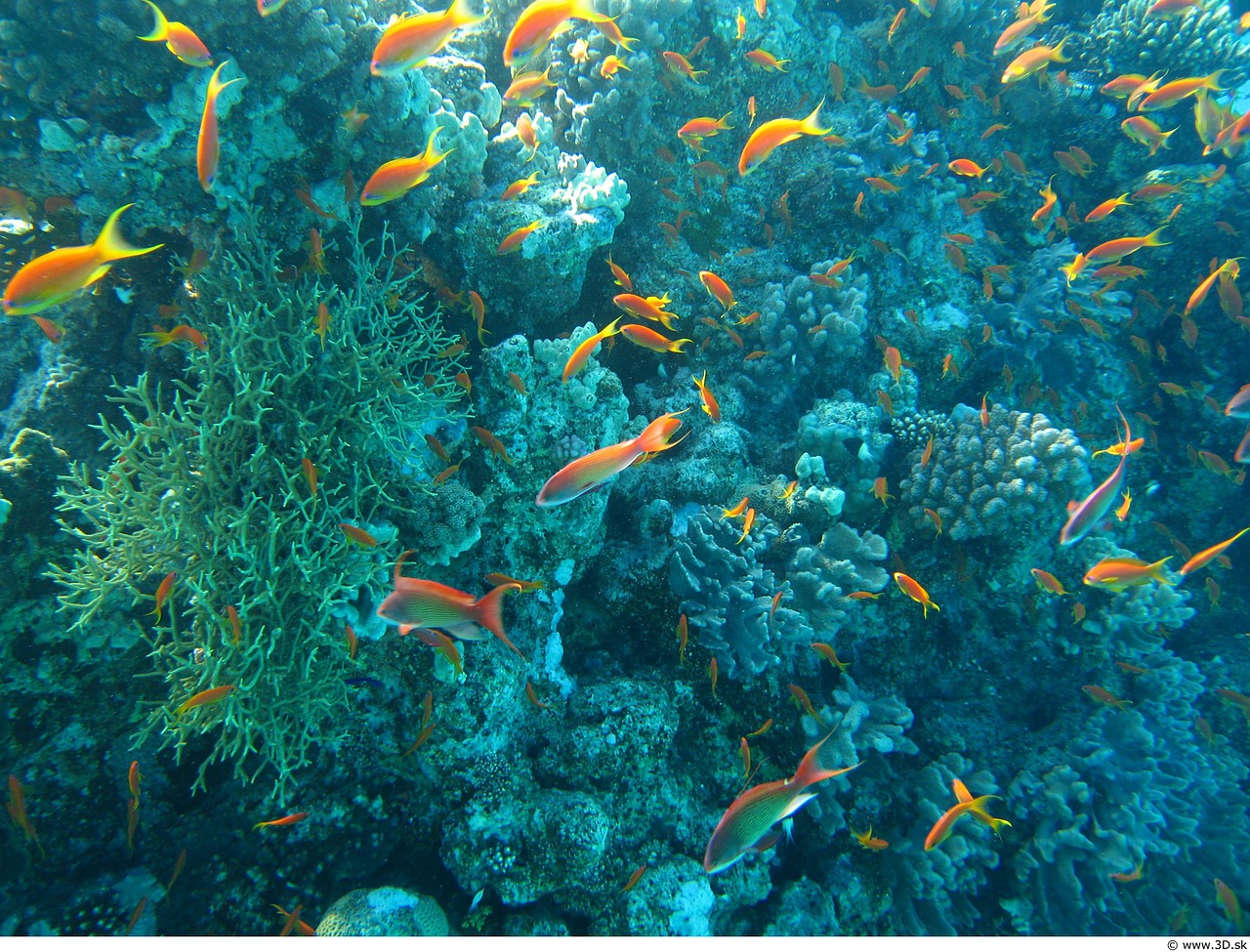 June 8th is the World Ocean Day. With World Ocean Day quickly approaching, we should learn a little about the ocean and its mysteries. World Ocean Day was begunby the United Nations in 2008 to honor the world’s oceans. Oceans are vast bodies of water and they influence the climatic conditions and weather pattern of the land to a great extent. Oceans also have influence on cloud formation, air and water currents, and precipitation. We also know that oceans host a huge number of sea creaturesaround the world, which are often mysterious. Marine animals can contribute to our food supply as well as to the ecosystem.

Here are the top 10 amazing sea creatures of the world:

We are going to show you the 10 most amazing sea creatures found deep within the ocean which are mysterious and amazing. Our list is based on the creatures that have been discovered by marine biologists around the world. These creatures are stunning in nature and appearance.

This is a truly amazing sea creature which can mimic the appearance of 15 different sea species around it, making this creature an ultimate trickster. This creature was first spotted on the coast of Indonesia by fishermen in the 1990s. This creature seems to be confused about itself. Found in the Celebes Sea, scientists call this creature Squidworm because of the squid-like appearance of this worm. This creature was found at the Great Barrier Reef’s Lizard Island. Scientists named this creature Christmas Tree Worm because of its resemblance to the Christmas tree. The scientific name for this creature is ““Spirobranchus giganteus,” which means spiral branches.

This amazing fish is found off the coast of Tasmania and Australia. It lives nearly 2600 feet deep under the ocean and, due to the depth of the water that it swims in, it does not have a swim bladder like most other fish. Swim bladders are designed to give the fish buoyancy, which blob fish do not need. Its skin is made of gelatinous tissuewhich has slightly less density than water. Their skin allows them to float above water easily. Blog fish can grow up to 12 inches and they feed on sea urchins and mollusks.

Sea angels are no angels; they are actually predatory sea snails found in the waters of the Antarctic. The scientific name is Platybrachium antarcticum. But they do look like little white angels when they swim.

Found on mud volcanoes, inactive carbonate chimneys, cold-water strands in the Gulf of Cadiz andin the Atlantic bordering Portugal and Spain, is the new species of polyp called Tubiclavoides striatum. They have a vase like body with pink leaf like tentacles extending from their body. They often attach themselves to the ground or anyplace where they live, with pedal disk, a disk like base plate. This is one of the most bizarre creatures on planet. It grows about six feet but has a massive pelican-like mouth that allows it to eat food larger than its own size.

Japanese Giant crabs can change the way you think about crabs. These crabs have legs that can grow longer than 13 feet each, with a basketball sized head. These crabs look like giant spiders. However they are quite harmless, walking around at the bottom of the sea floor.

These creatures are about three inches long, but put up a most amazing display in ocean waters. They have thousands of light emitting organs on their skin. These organs are called photophores, and can blink all together or separately.