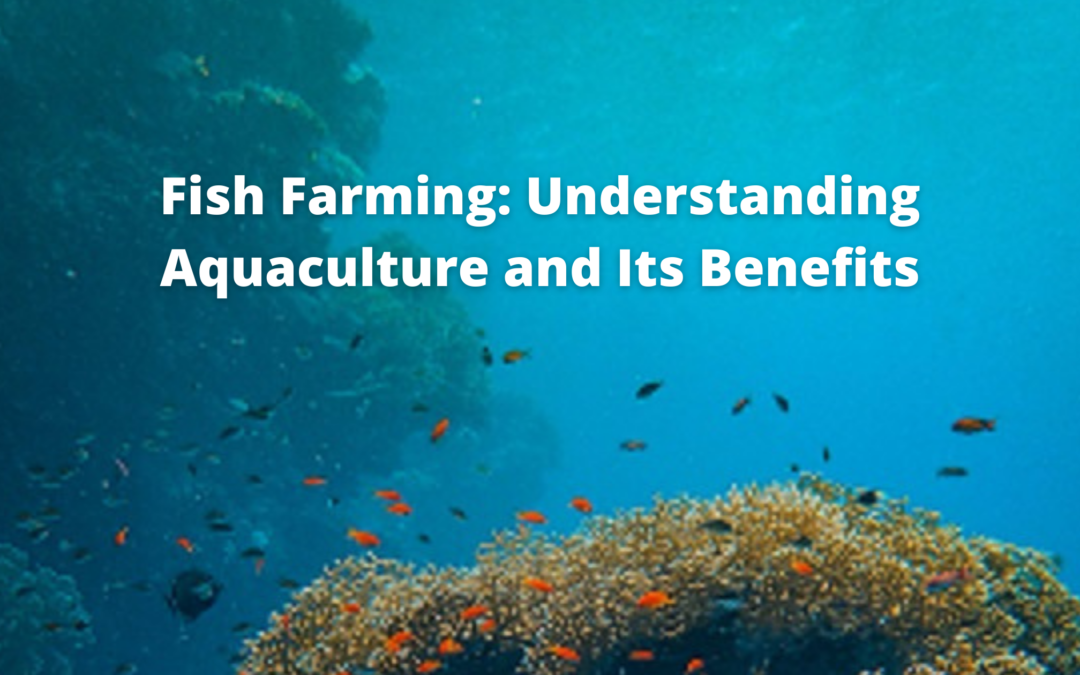 Fish farming has gained momentum not only in the United States but the world over as a viable method of producing seafood over the last decades. The increasing demand for wild fish has placed tremendous strain on the natural populations and that leaves room for farmers to consider venturing into fish farming so as to bridge the gap created by the dwindling supply of wild fish. Aquaculture plays such an important role in the economy by providing thousands of jobs and also increases the economic wellbeing of the farmers.

Aquaculture entails the farming of aquatic organisms such as fish, crustaceans, and mollusks. Engagement in the practice requires some form of intervention in the rearing process to increase fish production such as regular stocking of the fish and feeding and protection of the fish against diseases and predators. Aquaculture or fish farming can be classified per their degree of intensity alongside a number of issues such as intensive production which involves the high-density culture of organisms, alongside regular and nutritionally complete feeding.

How you get to practice aquaculture also depends highly on the type of environment in which the farming takes place and the species of fish that you intend to farm. The environment that you might consider farming in might include; freshwater, brackish water, or marine. The categories of species that you might opt for may also include; farming of seaweeds, farming of crustaceans such as Crayfish, shrimp, and such. It may also entail; mollusks such as mussels, clams, and oysters or you can opt for finfish such as; sea bream, carp, and sea bass.

There are a number of benefits that come with engagement in fish farming. Some of the benefits include;

Dietary Needs: Increased production of fish to meet the ever-increasing demand for protein is one of the benefits of fish farming.  It then leads to increased food production for human consumption. Growth in the aquaculture industry has also led to decreased prices of wild fish stock and that makes it easier and cheaper for many people to obtain the dietary health benefits.

Economic benefit: The domestic demand for seafood has been predicted to be at 2.2 million metric tons by 2025 and that means potential revenue per year to be at $1 billion. The current value of aquaculture production in the US is at $900 million annually and there is a projection by the U.S. Department of Commerce that it might increase to $5 billion by 2025. The main reason for engaging in aquaculture is in order to realize commercial profit and that’s possible when the right strategies are applied.

Social benefits: The creation of employment especially in the rural areas is another key benefit of fish farming. Engagement in aquaculture farming has the potential of providing a sustainable source of employment to many people.

P.S: – There is an excellent opportunity for you to learn more about fish farming in our EAT FREE Community. Join the community of people where you can make some money making the planet better!