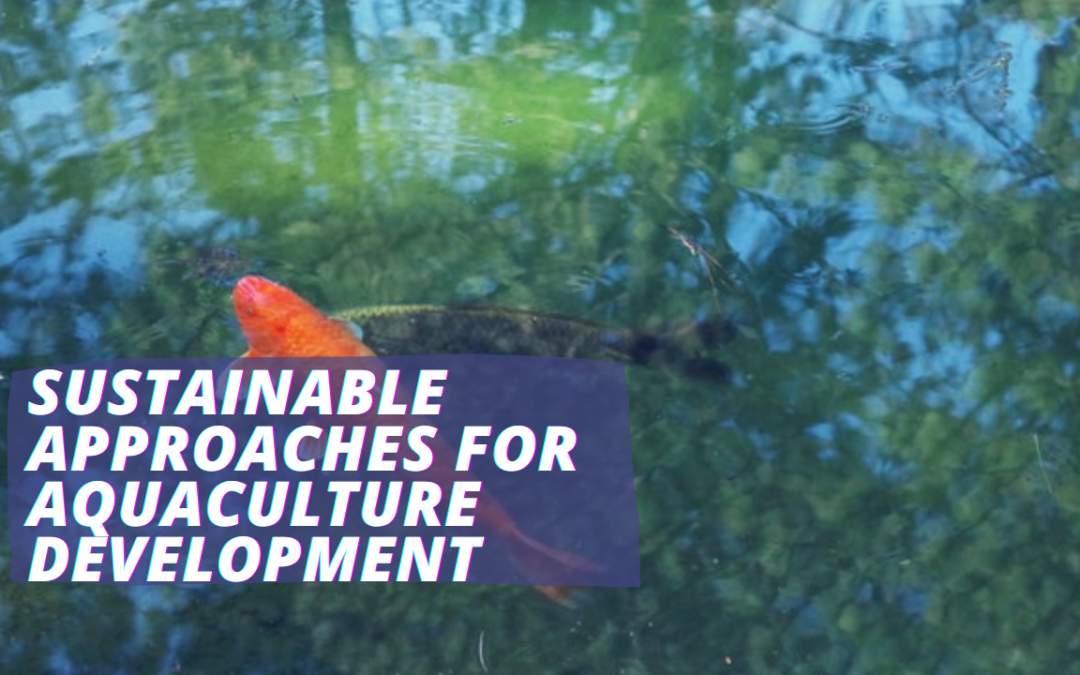 Aquaculture has progressed significantly in recent years with about 30 percent of the total world fishery production coming from aquaculture. The population of wild fish has been dwindling through the years and is likely not to increase much. However, aquaculture is considered as the production mechanism that is capable of meeting the rising demand for protein that wild-caught fish cannot meet effectively. Despite the progress in aquaculture that has been realized through the years, the practice also has negative effects on the environment and has resulted in the sustainability of the practice being a key issue to be considered.

Inadequate understanding of fish farming and aquaculture environments has contributed to the perception that there is an inexhaustible supply of resources alongside unlimited capacity by the environment to receive wastes from all the activities of people. In marine aquaculture, challenges such as dispersal and deposition of waste in the coastal areas and bays have contributed to the destruction of mangrove habitats which generally serve as vital larval nursery grounds.

In freshwater fish farming, the environmental impact consists of the use of groundwater in a very exhaustive way which then results in land subsidence and the intrusion of saltwater into the water table. Despite the challenges that have risen with aquaculture farming; there is sufficient room for realization of the profits that come with aquaculture farming. Here are some of the sustainable approaches that can be adopted for aquaculture development;

Further development of the aquaculture industry should adopt a holistic approach to socio-economics, culturing technologies, natural resources, and the environment if sustainability is to be realized. The ecological footprint is a key concept that should be given much emphasis as it focuses on the water and land areas that are necessary for the sustenance of the current levels of resource consumption and waste discharge through a given aquaculture practice.

Use of cultures that consist of species from diverse trophic levels both aquatic and terrestrial, application of epicyclic production alongside the generation of multiple services and outputs all can help with the reduction of ecological footprint in a substantial way. As much as freshwater resources are limited, priority should be given to the production of fish in the presently available water volumes through engagement in polyculture and integration with terrestrial productions and not through further intensification.

With regard to the marine and coastal environment, fish farmers should focus on managing the entire ecosystem as a whole. The systems should therefore be modeled for nutrient carrying capacities of the different water systems involved alongside the diverse human activities and the ecological conditions at any given location.

Aquaculture systems and technology has developed quite rapidly in recent years. Much of the technology that’s used in fish farming is relatively simple and often based on small modifications that are undertaken with the intention of improving the survival and growth rates of the target species. The selection of aquaculture system or the right approach to adopt should be determined by the following factors;

P.S: – For more information on sustainable aquaculture, visit EAT Community and interact with other expert farmers.