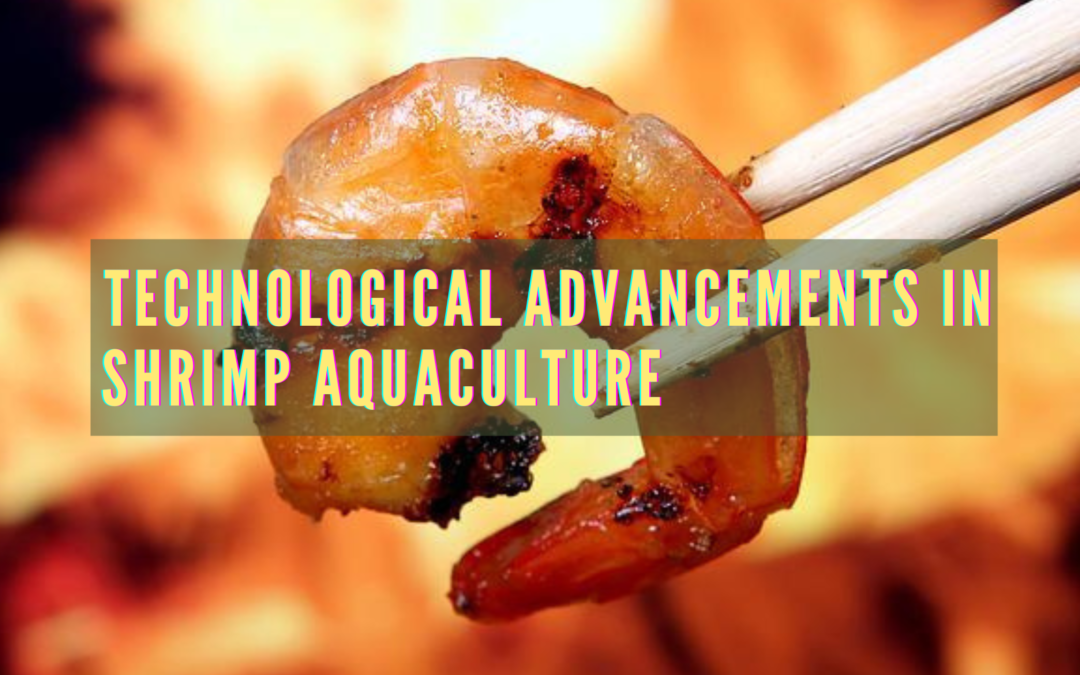 Aquaculture has become one of the world’s fastest-growing food production industries with a growth rate of about 8 percent. The growth in the aquaculture industry that has been experienced globally has been a result of the adoption of new technologies. This has provided more control over the production processes. From the availability of the hatchery-raised post larvae, the choice of better feed formulation, and a shift to the preferred shrimp species; all these technological advances have triggered growth in shrimp aquaculture.

Technological advancements have aided growth in key areas such as the use of nutritionally balanced feed, genetic selection of programs, development of vaccines, and use of some automated labor-saving equipment. Having an understanding of the technological developments in the aquaculture industry can help with providing more insight into the future growth of various aquaculture species.

Among the edible crustaceans, shrimp is one of the most valuable species with demand both in the domestic and export markets. Shrimp aquaculture has greatly contributed to aquaculture growth globally. However, the aspect of intensification of shrimp farming has equally led to substantial and unintended consequences with regard to the management of wastewater, problems that emanate from the environment as a result of wastewater; shrimp mortalities, alongside chemical and drug abuse amongst others.

Shrimp aquaculture has transitioned through the years from a capture-based model to a culture-based model. In the year 2012, about 77 percent of the global shrimp supply came from farmed shrimp, and according to a 2014 report by FAO; shrimp was one of the most consumed seafood in the United States.

When it comes to the adoption of new technologies, the characteristics and quality of the technology tend to influence farmers’ decisions on whether to adopt it or not. Technology that’s perceived to be superior and has more utility with regard to productivity is more likely to be adopted by farmers. Improvement of productivity is therefore a key driver when it comes to the adoption of new technology.  In aquaculture, technology is considered to be productive when it helps with the realization of the following; when it leads to the production of nutritionally balanced feed formulation, production of genetically superior fingerlings, efficient aeration devices, better disease management techniques, and superior management systems.

Farmers are continually exploring innovative ways of addressing some of the challenges that have emerged as a result of intensive aquaculture farming. Such technologies and innovative solutions greatly contribute to high productivity in aquaculture. There are also a number of specific technologies that have contributed to aquacultural growth. There are areas where vaccination proved to be an effective way of managing diseases and also a way of increasing survival and productivity within the net pens. In shrimp aquaculture, the dissemination and development of domesticated specific pathogen-free broodstock of the white-legged shrimp resulted in higher productivity and led to a shift from the black tiger shrimp.