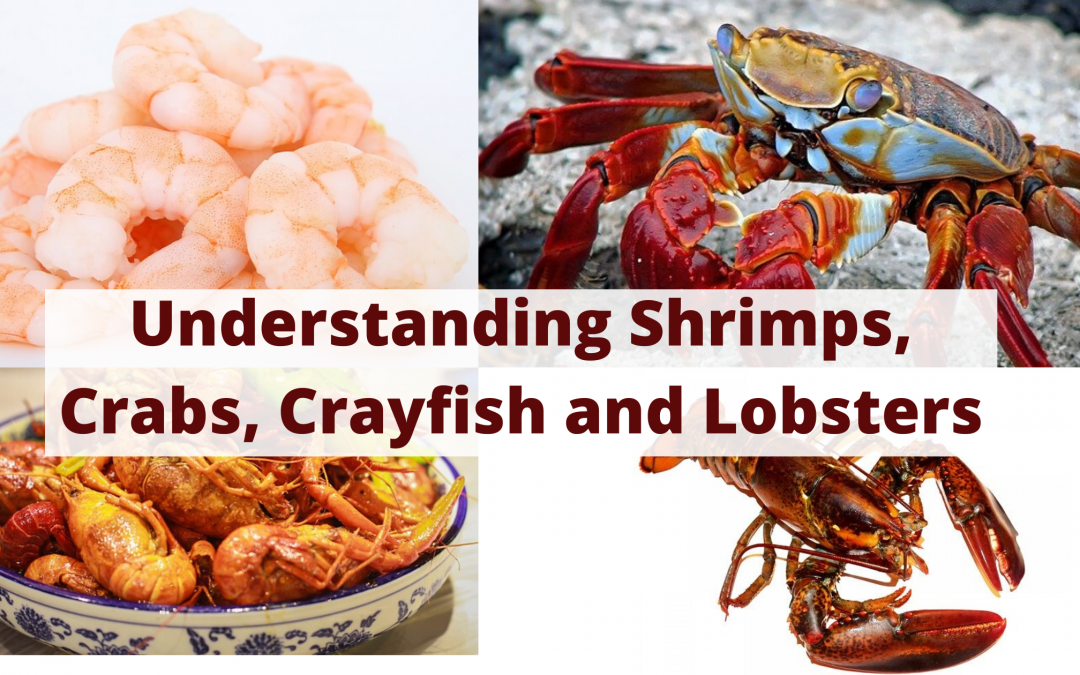 Crustaceans are diverse and differ in many ways in terms of sizes, shapes, and overall body features. As much as they have similar characteristics such as a hard outside shell which is referred to as exoskeleton, legs with joints, gills, antennae and at least seven pairs of appendages, shrimps, lobsters, crayfish and crabs are all different in so many ways and having such knowledge can be helpful to anyone considering engaging in aquaculture farming.

Crustaceans can be cultured, grown in ponds, and they also live in the lakes and seas. All of the crustaceans grow by casting out the old shell as they grow the new one and the cycle keeps repeating itself until they are no longer able to shed off the exoskeleton and that’s a sign that they are old. There are those which are swimmers while others are crawlers so that’s another key distinguishing factor to take note of.

Crayfish are freshwater crustaceans that look similar to the small lobsters or shrimp. They are crawlers and can be spotted crawling around in the lakes, swamps, or even rivers. Both lobster and crayfish have very tough exoskeletons, two large front claws, and eight legs. Crayfish, however, is much smaller at a size of six inches long while lobsters are about eight inches long. 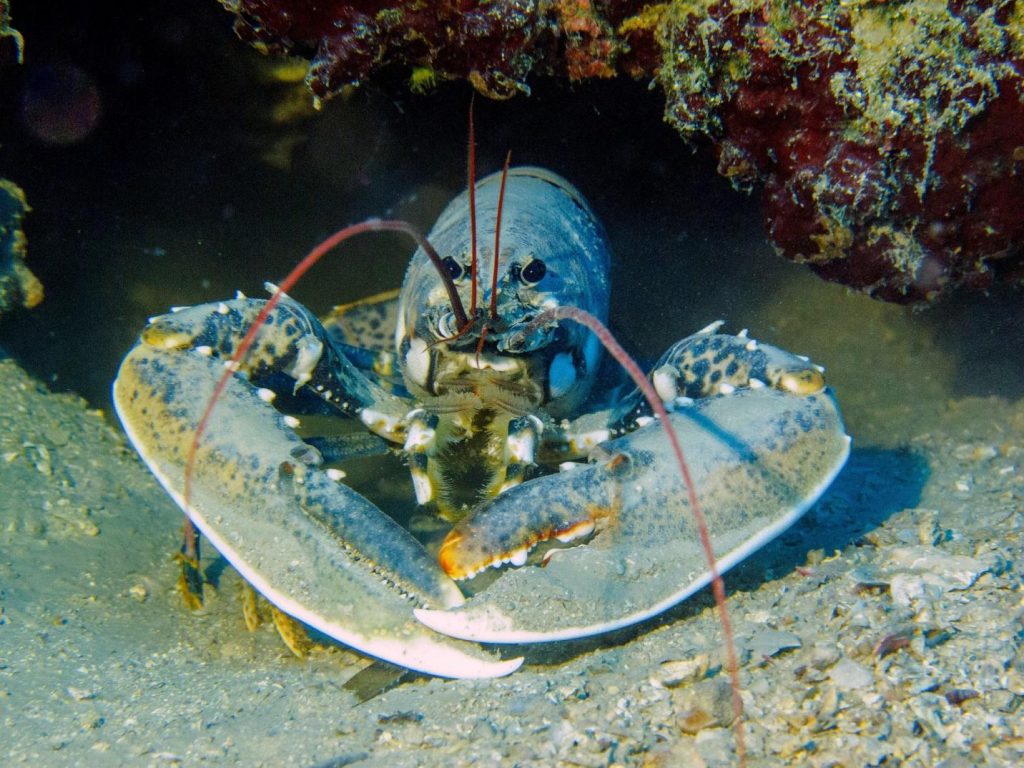 The exoskeleton and the joint appendages are similar features that identify the lobster to other decapods. Lobsters are marine invertebrates that lack spinal structure and are instead protected by the strong exoskeleton that provides the body with structure just like other crustaceans. There are two types of lobsters, the clawed and spiny lobsters. The spiny lobsters have long, strong antennae and are mostly found in warm environments.

A lobster is quite similar to crayfish going by the features that are common in both and that’s the reason why many people confuse them. Lobsters are cannibals and even scavengers with various studies showing they like live prey. 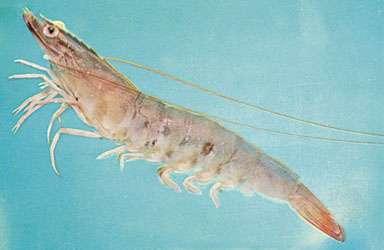 Shrimps are decapod crustaceans that have exoskeletons and ten legs. They tend to live near the floor of the water body that they inhabit. Shrimp can be found in both salt and freshwater sources.  A keen look at the shrimps will bring attention to some of the differences that exist between them and other crustaceans such as the difference in the gills, body makeup, the structure of the body, and such like.

A closer examination of the legs will also bring attention to the front pincers which tend to be large. Shrimp are smaller in size when compared to lobster and crayfish and that’s another key distinguishing feature.

Unlike shrimp, lobster, and crayfish that are so similar and confusing to many people, crabs have unique features that distinguish them from the rest, belonging to the same group of decapods. Crabs have bodies that are wide and flat and without any visible tail.

Both the head and chest of crabs are fused and protected by a shell-like structure which is known as a carapace. Just like other crustaceans, crabs have a pair of claws alongside four pairs of walking legs.

If you are considering venturing into shrimp aquaculture then it’s advisable that you get quality understanding of these crustaceans so that you don’t end up settling for the wrong one. Get more insight on shrimp aquaculture by joining with a team of farmers that are already excelling in the practice!

P.S: Visit EAT Community for more information on aquaculture and other forms of farming.

A Guide to Eating Sustainable Seafood