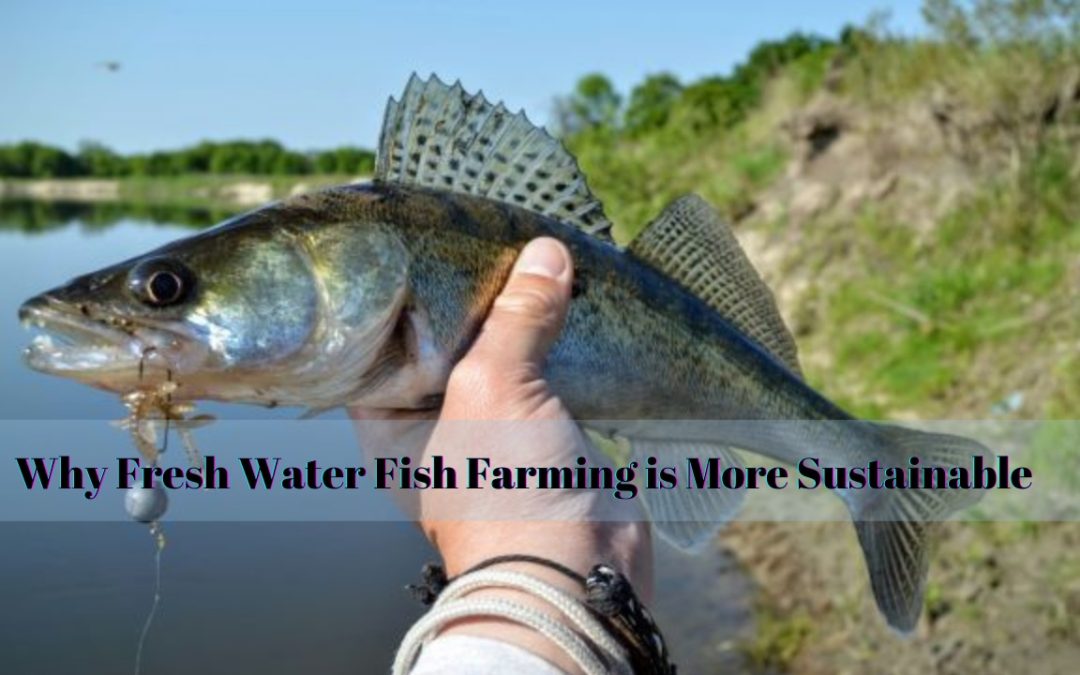 There has been a tidal wave of interest building up in farming seafood. It has been estimated that fish farming at sea could increase ocean fish production to about 44 million metric tons by the year 2050. This is likely to translate to a rise from 36% – 74% from the current yields. Other estimates have suggested that the ocean aquaculture area which is the size of Lake Michigan is capable of producing the same amount of seafood similar to that of the combined world’s wild-caught fisheries.

Those who advocate for ocean aquaculture normally cite limited supplies of caught fish as the reason to opt for the practice. They claim that aquaculture that’s practiced on land is likely to be limited by the scarcity of land and availability of freshwater resources. While the oceans have vast areas that are suitable for farming; there is much greater potential for land-based fish farming.  Freshwater aquaculture has steadily grown in the past decades with Asia accounting for about 89% of aquaculture production the world over.

Here are some of the reasons why freshwater fish farming is more sustainable;

Freshwater fish farming can be done in earthen ponds and that makes them easy to grow. While small amounts of feed may come from small amounts of wild fish to help speed up growth; the mainstay diet for the freshwater fish population consists of inexpensive byproducts of soy, groundnuts, rice, and natural plankton. Some of the most common species that are grown include; tilapia, catfish, carps, and shrimp among others.

When compared to raising marine fish; the majority of marine aquaculture is grown in the harsh ocean environment which makes products to be quite a challenge. Most marines farmed fish species are carnivores so they require other fish as part of their diet. According to various studies; about 20 million tons of wild-caught fish are used each year to feed farmed fish. This has become such a contentious ethical and environmental issue since some of the fish being used as food could be used for human consumption.

Farming in the Open Sea is Cost-Intensive

Marine aquaculture is done currently in some sheltered bays alongside sea lochs. There is an increasing interest in the use of new-tech methods that are used for raising fish in the huge submersible cages that are anchored away from land into the open ocean. This is a risky strategy that also comes with very high operating costs. It also requires investment in expensive infrastructure which can also be vulnerable to intense storms. If farmers that have embraced this technology are to realize success then they may need to grow some of the high-priced fish like the Bluefin tuna. They may also need to operate at the industrial scale level.

As much as open-ocean marine aquaculture may seem technically feasible; its economic viability might turn out to be questionable.

With the increased demand for fish protein, it’s becoming increasingly clear that the demand for fish will largely be met by land-based fish farmers. The demand for freshwater farmed fish is on the increase because the majority of the consumers find them to be an affordable source of protein. While marine aquaculture might produce luxury fish with the potential of high profits; freshwater aquaculture will probably continue to feed for many people and be of great benefit to many farmers and small businesses.

P. S: You can get more information on freshwater fish farming by joining a team of renowned aquaculture farmers at EAT Community. Check that out!